3 Ways to Stop Leader Optimism from Ruining Your Team 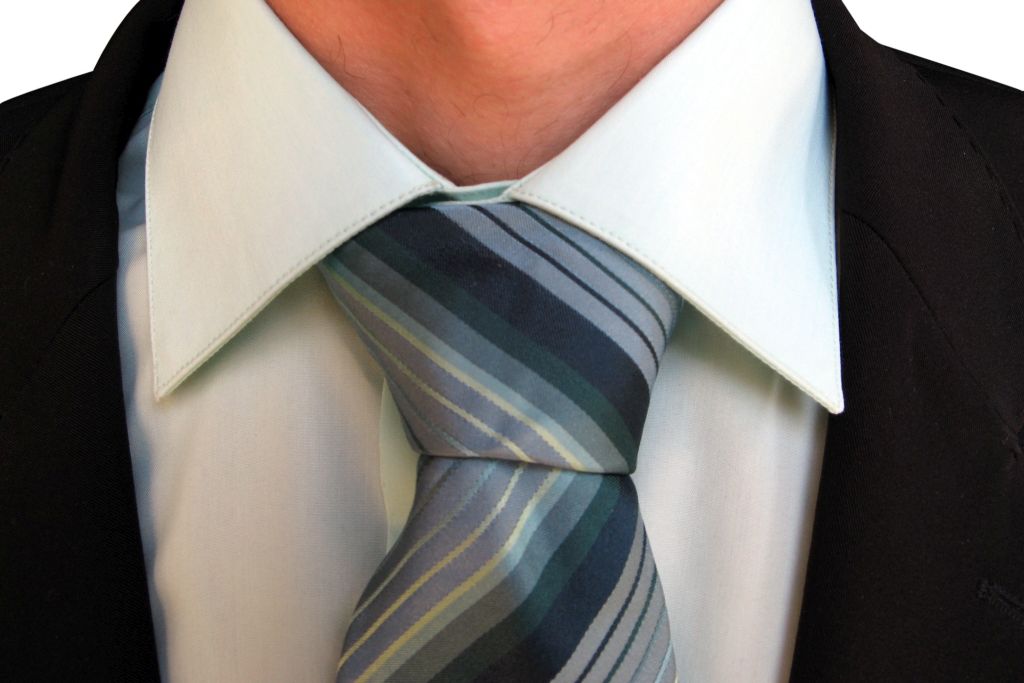 A key aspect of a leaders job is transmitting a sense of positivity to keep the culture enthusiastic and engaged. No one can argue with that, or can we? Sometimes the happy face is not warranted, and team managers have to temper it by injecting a dose of reality into the mix.

The research now shows clearly that CEO’s are way more optimistic than the average person. In fact 80% are ‘very optimistic’ according to research of over 1,000 sitting CEO’s by Duke’s Fuqua Business School. (WSJ Jan 3-4 B1)

This makes perfect sense. The general definition in psychology and in this study of optimism is “I expect more good things to happen to me than bad.” That is what you want in a CEO. Someone who sees that things are possible and creates vision and hope. Optimism creates success. Being optimistic in communication about the future helps executives and employees keep motivated. Being optimistic about market and product opportunities, encourages innovation.

The problem is when this optimism undermine CEO’s results on their teams. I have seen the damage done too many times when their propensity for optimism turns into a false positives. Here are some real life examples:

CEO false positives about teamwork throw water on the fire of motivation. As executives and employees watch the CEO do nothing and avoid the problems that are blocking success, their trust in their optimistic, hopeful, visionary leader erodes.

And what about the more public displays of false positives?

It would do leaders well to pay attention to another part of this Duke study on CEO’s. It appears CEO’s are less patient than their CFOs and probably than the rest of the team.

This impatience needs to be shined like a laser beam on the ‘soft’ problems of lack of respect, divisive communication and fake teamwork that are preventing their organizations of the real hope of success.