Anonymous Employee Tip Lines are the Sign of a Broken Culture 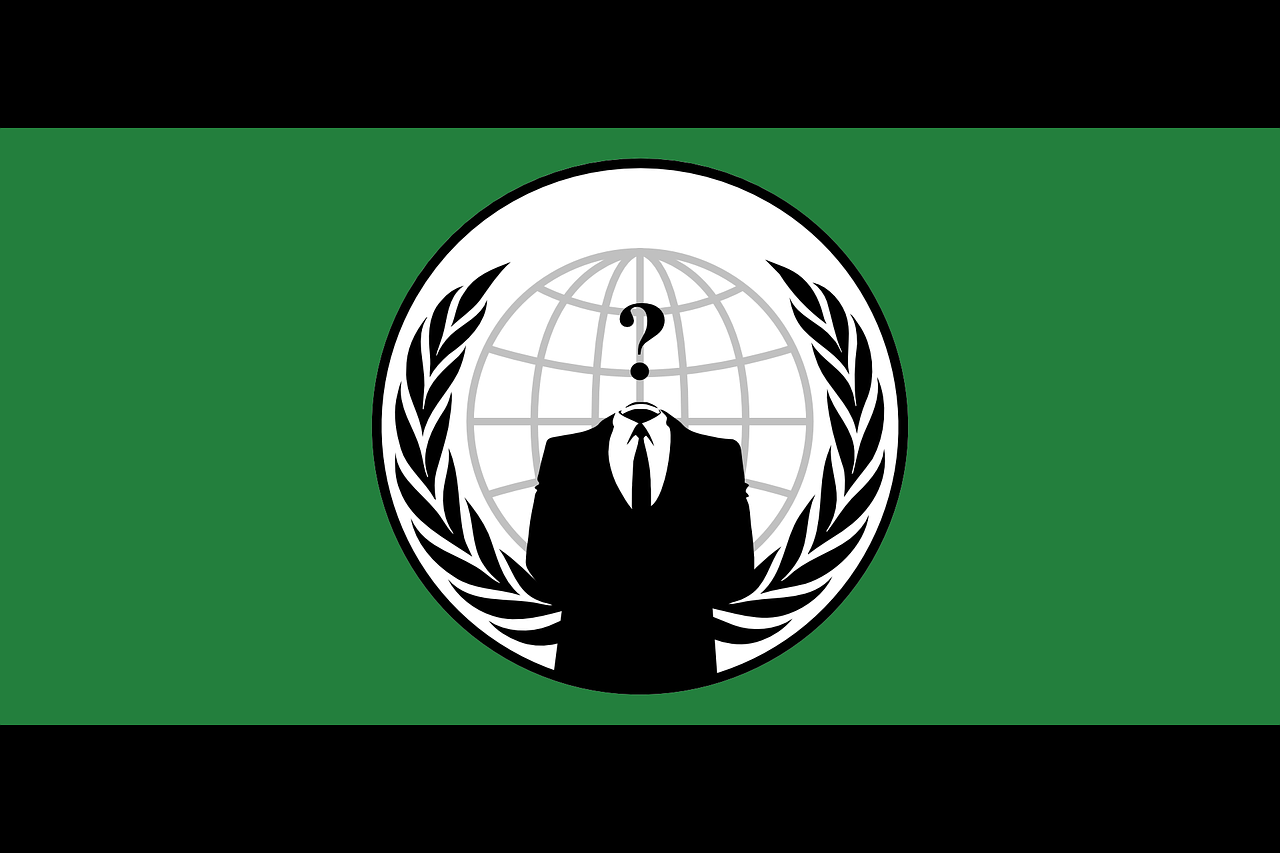 Having a place for employees to call when they have problems at home or are struggling with addiction is one thing. But when a company puts into place an employee anonymous tip line – to report abusive managers – things have gone too far.

I was quite surprised when I saw it first hand – an unhappy employee calls the tip line and reports a manager who is abusive. Just one anonymous call and the manager’s reputation is destroyed. Guilty until proven innocent. From there, the pile-on begins. Questions are asked of everyone on the team – did he ever yell at you? does he treat you fairly? Sides are taken. Careers are affected.

Did anyone consider that the complaining employee – who remains anonymous – is being pushed by the manager to improve their performance? Did anyone think the whole team doesn’t like the manager because he is trying the raise the bar, in the midst of an increasingly competitive business landscape? Did anyone realize that the unnamed whistle blower is a negative virus on the team that is destroying the morale of all around him.

A second call a few months later, likely from a friend of that same employee in solidarity of the employee being fired, and the manager is demoted. Their reputation is destroyed and their only choice is to leave the company.

This is not about whistle blowing for fraud and corruption. That makes sense. In this case it is about how employees are treated. I understand the need to create a positive, productive workplace. I spend my entire workday helping my clients reach that goal. And I benefit from these tip lines because our company is called in to help fix the organizational problem. But when a company needs such a phone line, it points to larger problems.

If you have or are considering such a line, first look at what it tells you about the culture of your organization. You believe:

* Managers are secretly violating your company values or mistreating employees – and can get away with it because your whole organizational system is corrupt.

* Employees are to be trusted and managers to be distrusted until the opposite is proven from an investigation. This is engagement/employee satisfaction political correctness completely gone wrong.

* Managers above managers are so out of touch with what is really happening that they can’t spot abuse happening below them – because they too are abusive themselves or too insensitive.

It is also tells you that:

*Your culture is so toxic and there is such a power imbalance that people are scared to tell the truth .

* Your human resource department is not doing its job. When I worked internally in Human Resources, in every organization I worked, employees would come to me to complain and report issues. Some were just frustrations and others were serious, such as sexual harassment. Why did they come to me? Because I had developed a relationship with employees as someone who could be trusted. They knew I would be fair, hear them out, and act accordingly. They knew that the VP of HR trusted me to do the right thing. If you are putting in a tip line, you have lost your credibility.

Citizens use anonymous tip lines to call the police when they are scared of retribution. If your employees are so scared to speak up, be known to their manager, their bosses boss, or human resources, then you have a much larger organizational problem. No tip line will fix that.