Europe: As strong As Its Weakest Link! 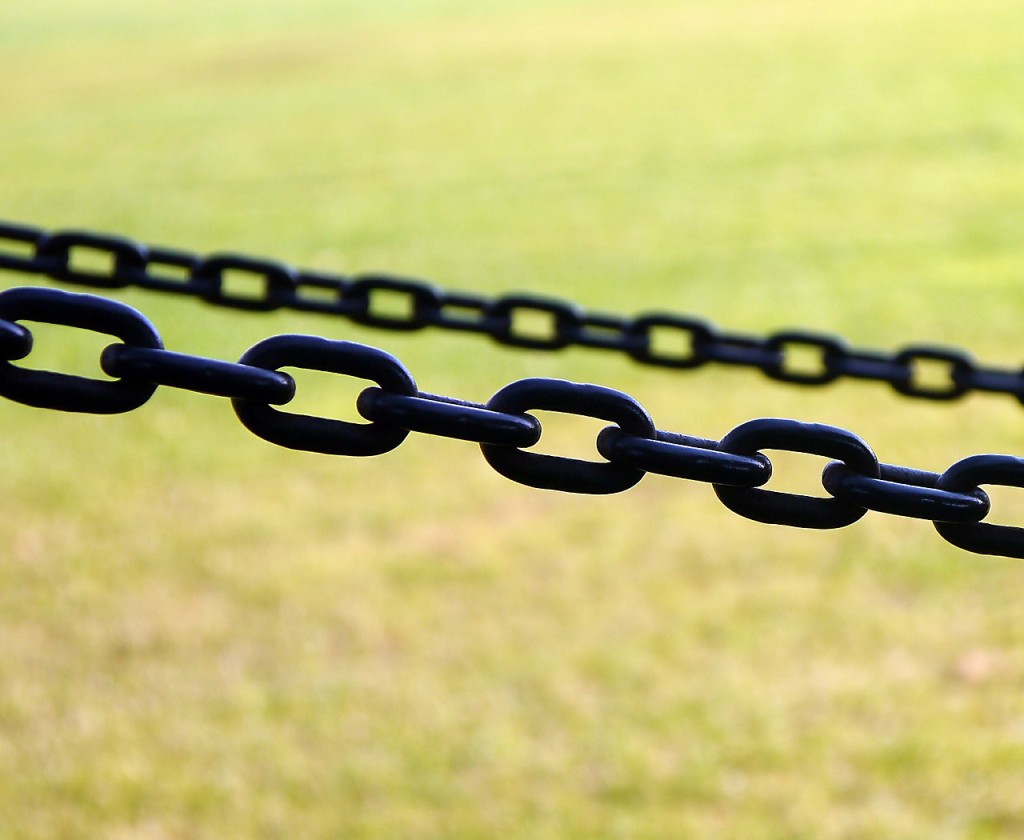 Metaphorically, the Euro Zone could be considered a ‘team’. But rather than functioning as an elite, high performing Team of Distinction, it displays the truth of the old saying that a team is as strong as its weakest link. Today’s Europe is comprised of many underperforming, uninspired silos swiftly on their way to becoming a Team of Extinction. Here’s why:

The European “Team” consists of 28 states with 24 languages (of which 19 are in the Euro zone.) Within this Euro zone, there are 19 particular interests. Only a very limited common mission – around vast “phantasies” about a “new Europe”. Collective (but not common) mission is for politicians in EACH of their country to be re-elected, else there are only few and weak common objectives. Particularly when it gets tough. The union worked through boom times, but through this crisis the differences have been amplified and the view of the common mission has been consumed by priorities of particular interests. There is not a central power to establish and defend a true common mission. Nobody outside of Greece is willing to contribute to solving a small problem (every European would have to pay 3 Euros to take care of the Greek debt), and even less incentive to address other issues such as the refugee stream across the Mediterranean, 25%+ youth unemployment in the southern countries of the union, etc.

In last 15 years, instead of growing closer the ‘team’ has grown apart. The only common ambition is to make sure “I” get the most and contribute the least. Another common past time is to amplify how much “we” have put into the union, versus how much “they” have benefited. Again, this works very well catering voter interests, but not to improve the team.

General satisfaction level is very low. The most excitement can be created by saying we’re leaving Europe. See UK, see Greece, and even Germany.

Greater Than Sum of its parts

The challenge since starting the Union, and namely the Euro, is to accept (and embrace!) that each region is VERY different! Acknowledge and celebrate those differences. They could make Europe uniquely strong. The European Union could leverage the talents of each specific country within the union. Instead they have created a bureaucracy and “one size fits all mentality”, and are now obsessed in applying those one size fits all rules.

A Mind of Its Own

There is no common accountability. The only accountability Euro politicians have is to their country’s voters. Under those circumstances to create a mind of its own is impossible! The Euro Zone is a business and in companies where cross-functional project teams/product launch teams/or the like only listen and follow instructions of their functional heads, the project team lead has no power. There are no common rewards. Such teams are doomed from get go to become Teams of Extinction.

For any group, business team, sports team to work effectively and be successful it needs “SWING”, where all of the team members work in near perfect synchronicity. – That’s not happening in today’s Europe. It’s a display of how to be asynchronous! A team of extinction… It takes exceptional leadership defying “common wisdom.” Is Christine Lagarde’s International Monetary Fund the one who shows this leadership? For now the only one who has been pushing for substantive debt burden reduction for Athens!