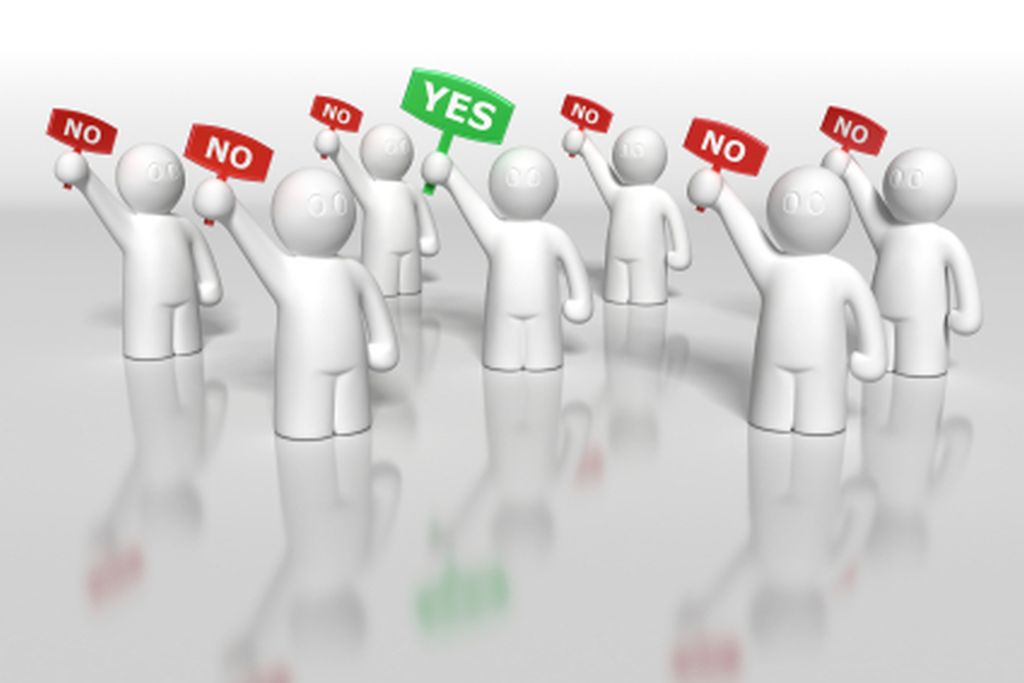 Data is important. And now the experts say Big Data is the answer to all our problems. But when trying to change a culture, a few little people are much more important.

Collecting data is critical to success

It is important to collect data to better understand a culture. It gives the team members a voice. No organizational culture change can be done without the members having had the opportunity to voice their opinions about what’s needed through a survey and/or one on one interviews. This data gives you an understanding of what is really going on. By talking to key stakeholders inside and outside the team, you get a holistic business view of the team’s performance and reputation.

But in the end, you really can’t trust the data.

For example, I worked with a R&D team of a Fortune 50 pharma company that was rolling out a new generic version of a top selling prescription product. The survey and interviews with key stakeholders showed no problems. The team was committed to success. They had the right people in the right roles. The survey data showed most items on the high end of the scale.

In fact, 60% of the team even said they were a “high performing team”. Yet the leader had asked to bring the team together because she instinctively knew there were areas to improve on. So what do to?

In this team, as we do with all teams, we shared the summary of the data with them and asked “What does this data mean to you?”

Even though the team data looked “really good” with “high numbers,” the team took almost an entire day to drill down into the truth about the data.

2 hours into the discussions, the team came to the conclusion: “We have to change the culture of our team.”

Really? 60% of you said you are a high performing team and now you have to “change the culture?”

The longer they spoke, the more the subtle truth came out. Yes they were performing well and would meet their goals, they said. But if they really wanted to excel, and have more fun along the way, they needed to do more:

“We don’t take risks on this team. We play it safe.”

“We have to challenge our leader more and push back. And even challenge the next level leader more. We need more straight talk.”

“We are so individually focused. We need to think beyond our function and about the impact of our actions on the team.”

These were significant issues and important changes that did not show up in the survey. There is no way we could have come to this detailed conclusion by looking just at the data.

This happens all the time. The data looks good. The leaders at the highest level tell us how much progress they are making. They tell us “the team is doing ‘really well’, they just need a little ‘fine tuning’.” It’s fascinating how when you peel back the onion that leaders only see a small part of what’s really going on.

It is the little people on the team that give you the truth. The people with the lower level titles. The mechanics, the administrative assistants. And even on this Pharma team, it was ultimately someone who didn’t speak much at work or in this meeting that raised the most important issue. She said to the entire team of 20 people at this team event, “Everyone is so busy talking, and they are smart people saying smart things, that I don’t have a chance to get my thoughts into the conversation.”

There is something about face to face communication. Something about people looking at each other and the data and speaking the truth. You get much more than any data can explain. Because the data is simply a means to start a discussion.

The data gives permission to talk about what’s needed to talk about it. It becomes the catalyst to get to the issues. That is what happened here. Once they looked at the data, they started to realize what it really meant and the flood gates opened. Even in teams where the data shows things were “really bad,” it is only through the team discussion of the data that they can figure out what actually needs to be done to improve.