Once You Say “Everything’s Fine”, It’s Not 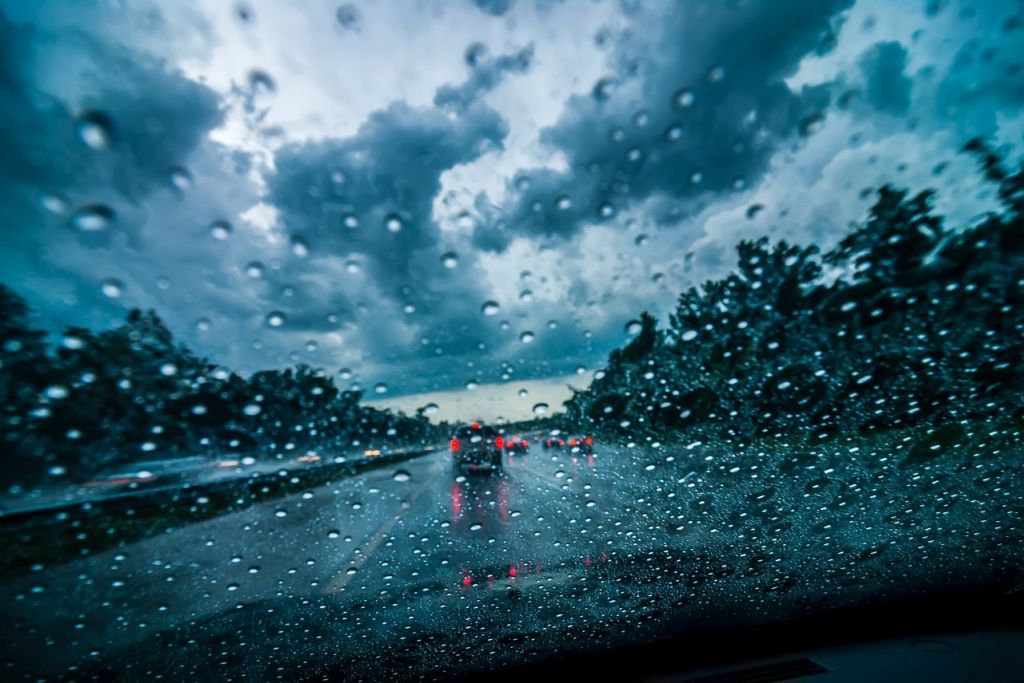 In todays world of positivity and happiness, I say Go Negative!

Thank you Greg Hayes, the new CEO of United Technologies, for an important lesson on executive negativity, leadership and success. At a recent investor conference he said “I love to point out the negative as we think about next year, just to keep everyone’s expectations in line.” (WSJ Nov 26, Page B2)

What? Focusing on the negative? Today it is en vogue to set positive, optimistic expectations: pictures of happy lives on Instagram and Facebook, promises of startups to be the next Alibaba.

Paul told me (and his team) everything was fine, but when we got the team together, they were riddled with negativity: about the mission, about the executive in charge, and about Paul. That was why they were making no progress on changing their reputation within the firm. Joseph told me everything was fine, but the executives finally opened up to explain how the past 2 years had brought one unaddressed problem after another. That was why corporate office saw them as a problem. I could go on.

These problems fester like an abscess right under the surface of daily work life. Leaders knows this intuitively, but often can’t bring themselves to openly address it. So they plow ahead telling themselves and their team, that everything is fine.

Talking about what can and will go wrong:

*sets the tone that we are moving past politically correct positivity, and talking about the reality of the challenges ahead

*taps into the hard wired human desire to avoid pain and problems. Once they hear it, they start to plan to overcome it.

Chris knew this. He stood on a stage in front of 135 managers and declared his mistakes and the problems ahead. With this 5 minutes of admissions, he had rallied the team in a way that “being motivational” could not.

Being negative is not the be all and end all. Once you have everyone’s attention with the negative, to truly motivate, you must follow-up with the WHY and WHAT. Why does this bad situation matter to our customers, our shareholders and our employees? and What do we need to do to make things better?

Mr. Hayes set clear expectations to investors with the negative. What does your team expect? Have you set them up for frustration with too much positivity? Now it is up Mr. Hayes (and you) to focus everyone on the truth and what needs to be done to succeed despite it.