The NYPD And The Mayor: When Conflict Turns To War 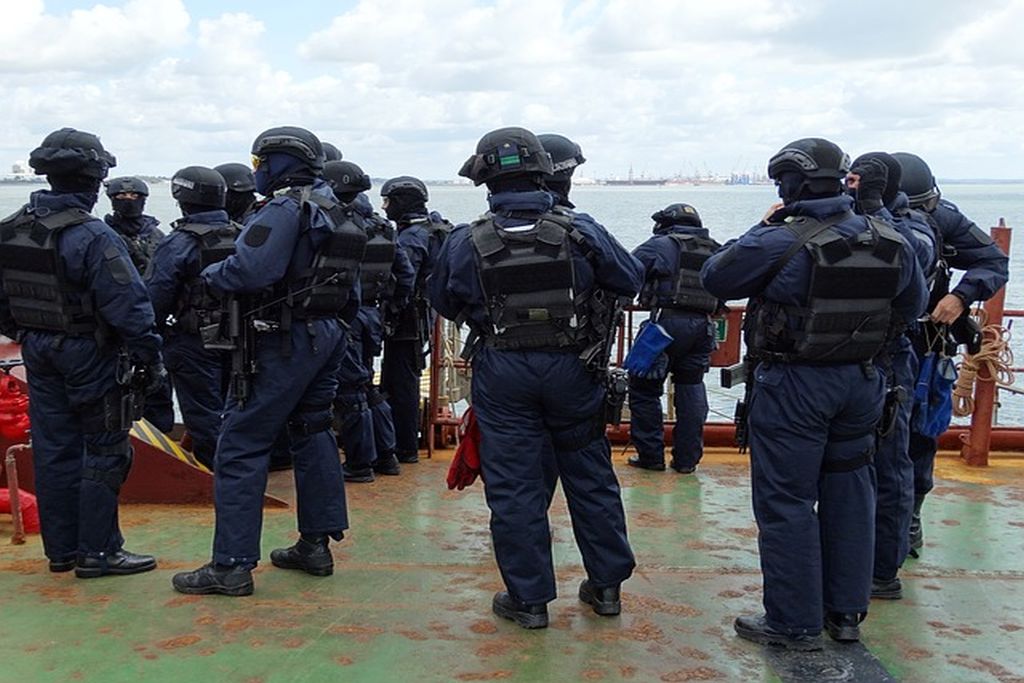 As a lifelong advisor to organizations of all kinds and in varied geographies (including governmental units of the city of New York), my firm and I are often called upon to settle conflicts between people, their management and their co-workers.

Although this is often challenging, once you understand what is at the core of conflict and have a methodology for dealing with it, there is always a solution.

One of the universal keys to success is to address the issues as early as possible: before they reach a boiling point. In the explosive conflict between the NYPD and the mayor’s office, that is too late. The conflict has erupted well past the boiling point.

The question is, what can be done in this and other extreme circumstances when the lines in the sand have turned into chain link fences? The conflict “resolution” is clearly more elusive but it can be achieved. Here are the three steps I would take to bring calm and, in time, create a bond between the parties:

*Whether he is invited or not, advise DeBlasio to attend the funerals, take the criticism he is sure to face and give a rousing eulogy for the brave officers who died.

*Convene a meeting with the mayor and the police (the brass as well as members of the rank and file), invite no one else and serve as a mediator so that both sides can vent and then arrive at a compromise that preserves the mayor’s office and the safety and dignity of the NYPD.

* After venting: Re-confirm the common objective.

* Agree on one short term action (within next 7 days) everybody agrees with, everybody thinks “if we achieve (only) this, we all will have taken a huge step into the right direction”.

*Recommend that after the funerals, both sides refrain from incendiary language and that they present a unified force against those who do.

There are no fast and easy solutions here but this can move the parties together and the city to its rightful state of safety.