When To Shut Up and When To Yell “Bingo” 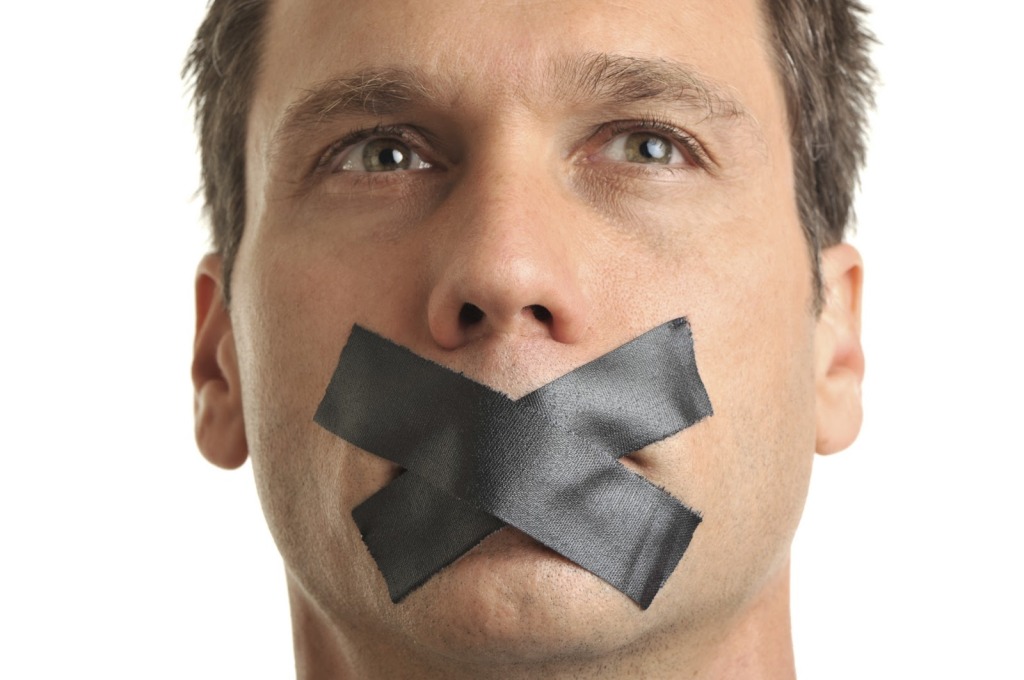 As the NY Times cited this weekend, a new study at M.I.T. last month confirmed that many of you reading this need to just shut up.

I agree. In my experience working with top teams, many executives are talkers, to the detriment of team performance. These talkers are often articulate and captivating, which makes it seem like they are adding value when they speak. But over time, when they open their mouth, others just check out of the conversation. The team suffers in silence and the result is, well, worse results.

That is what the MIT study found. That teams who do not balance the contributions of members get worse results. In other words, the teams that have a few loud dominant people perform worse.

In my experience, the worst case is when it is the leader of the team who is this dominant talker. Usually no one will tell them to ‘shut up.’ One such team, when I helped them see this pattern, agreed to a code word -“Bingo”- which anyone could yell out to shut the leader up.

Technical teams are also at risk for this problem – scientists, IT, physicians researchers. The talkers are often offering interesting insights. After a couple of hours with a R&D team at a top pharma company I noticed this problem. 7 out of the 20 people were making most of the comments. I held the mirror up and said. “Hey, I noticed that only 7 of you are doing most of the talking. Is this how it is back at work?”

Bam! Dead silence. Then you can see the light bulbs go off in people’s eyes. Suddenly, one of the people who hadn’t said a word yet raised her hand. This was no shrinking violet. She was a PhD. She said, “Yes, this is how it is. I sit in meetings and I want to contribute but there is no space. Everyone has something to say and I don’t want to be rude so I patiently wait. Next thing, it is too late – the meeting ends.”

Immediately the team responded, “You are so right. Please chime in.” Others said, “I will make sure I include you.” and “This is so important. Thank you! I am going to make sure I ask the quieter people what they think.”

It turned out that this quiet person was a key team member, who was critical for the new product rollout. Their lack of involvement meant that important issues were not being considered. This was a pivotal moment in the team event and more importantly in the team’s development as a team.

Later that day, one of the team members actually taped her own mouth because she wanted to not speak. In fact, a few weeks after the event, the leader of the team told me how the woman who taped her mouth shut had spent the first 40 minutes of a meeting not saying a word.

Do you need to tape your mouth shut or yell ”bingo”? Here’s how to tell:

* You lead a team and no one is “‘stepping up to the plate ” – I’ve seen this complaint a lot from executives. It means that they don’t trust you will hear them, support them, acknowledge them, include them. Most commonly you are so busy selling your ideas to your team that there is no space for them.

* You lead a team and say “any questions?” and there are consistently none. Try changing the question to “what questions do you have?” and wait 5 seconds. If that doesn’t work then you need to look in the mirror and see what you are doing to shut your team down. Criticizing their ideas? Taking over their ideas? Ignoring their ideas? It has to be one of those.

* Who comes up with ideas at every meeting?

– if you are one of the people, next time count to 10 and let others play

If one of these sounds like your team, then either shut up or yell “bingo” and watch how your team can soar.